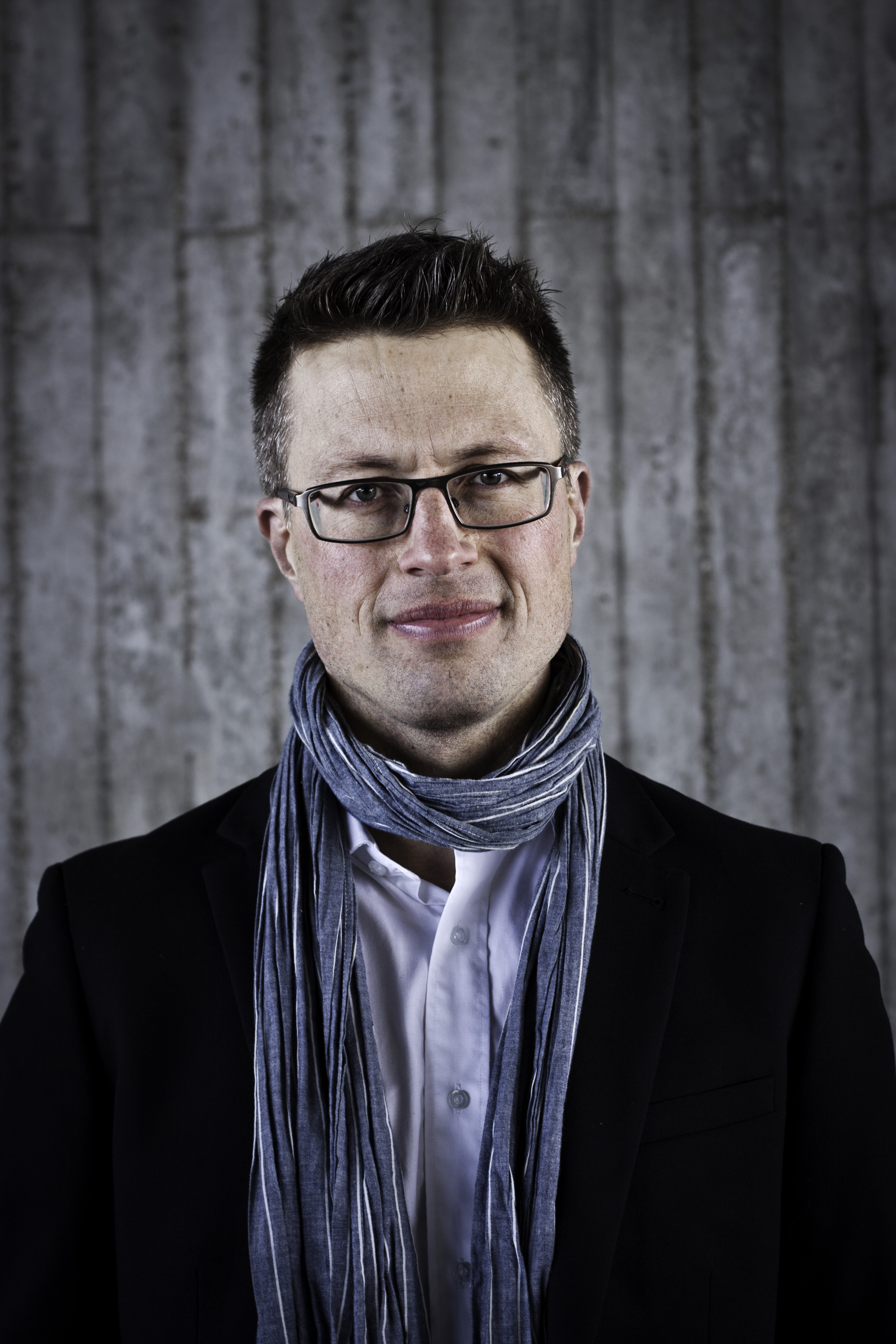 Daniel Hjorth was born in 1973 in Laholm on the west coast of Sweden. He studied composition with Sven-David Sandström (Gotland School of Music Composition), Kent Olofsson, Javier Alvàrez and Hans Gefors (Malmö Academy of Music). He received his diploma in composition in 2001.

During 2002 he lived and worked at Akademie Schloss Solitude in Stuttgart, Germany.

In 1996 he won the Gotland Chamber Music Festival Composition Competition (with Blood, Death and Sexy Legs) and in 1997 the Composition Competition for the Swedish National Radio Symphony Orchestra (with Crop Circles). In 2000 he made an interactive sound installation, which attracted a great deal of attention on the city trams of Helsinki, Finland called STOP. Since 1999 he has been working closely with director Åsa Kalmér making electronic music for theatre, radio and TV (Self-Portraits of Unknown Men - 2003, To Mourn Linnea – 2004, Queen K – 2005 and War Turists – 2008 to mention a few).

Besides working as a freelance composer he is teaching at Malmö Academy of Music.