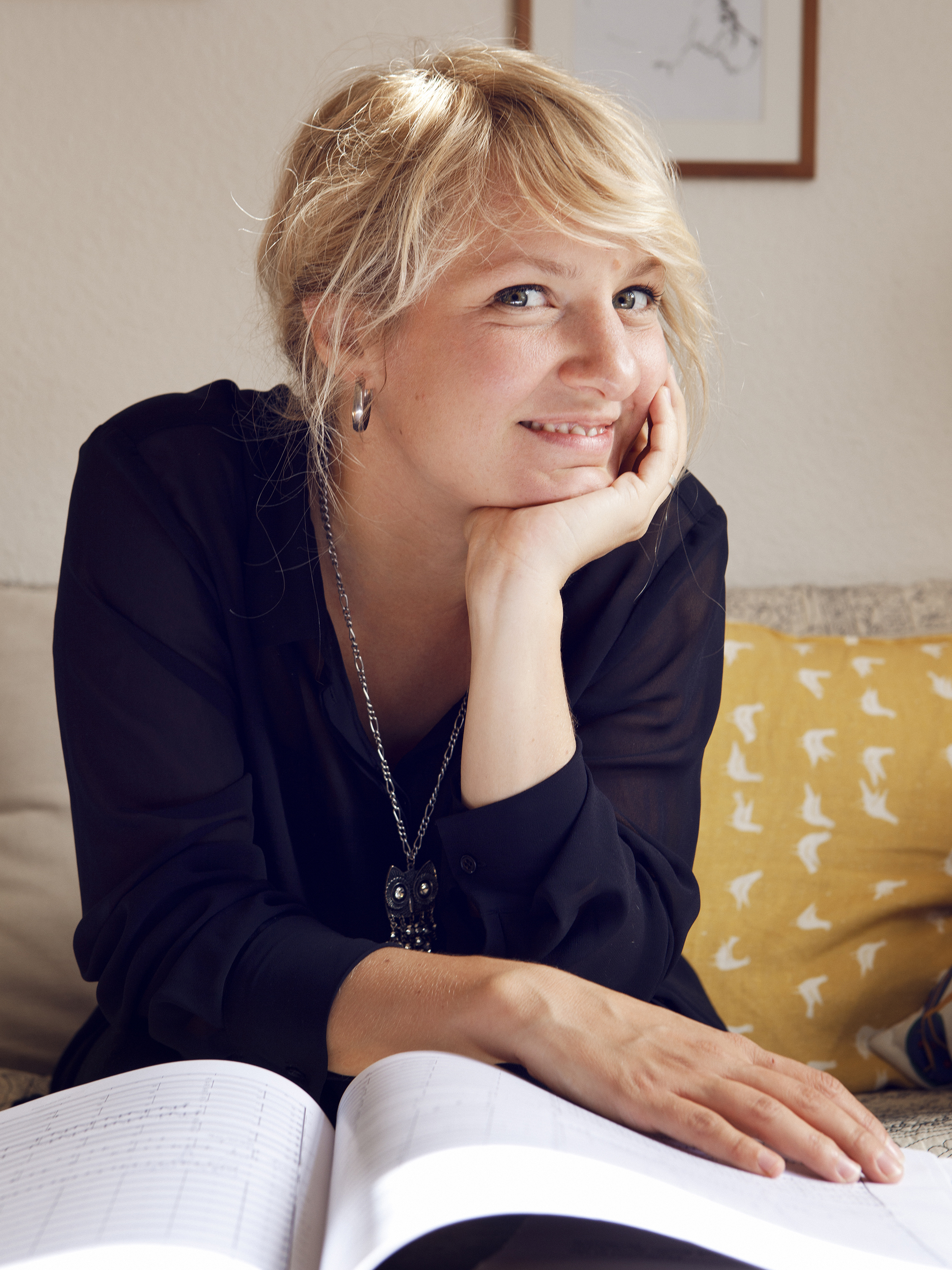 Andrea Tarrodi, born in 1981, is a Swedish composer based in Stockholm. She started playing the piano at the age of 8, and became interested in composition shortly thereafter.

In 2010 her piece Zephyros for orchestra received 1st prize in the Uppsala Composition Competition, which led to several performances of the piece by different orchestras around the world.
During 2011-2013 Tarrodi is Sveriges Radio (Radio Sweden) P2´s Composer in Residence. A residence that includes, among other projects, commissions from the Swedish Radio Symphony Orchestra and the Swedish Radio Choir. In spring 2012 she was appointed "Composer of the Spring Season" in the Berwald Concert Hall. In the same year Tarrodi received the Swedish MPA:s Classical Music Award of the Year - chamber music for her piece Empíreo for strings, harp and percussion. During 2013-2014 Andrea Tarrodi is the Västerås Sinfonietta´s Composer in Residence.