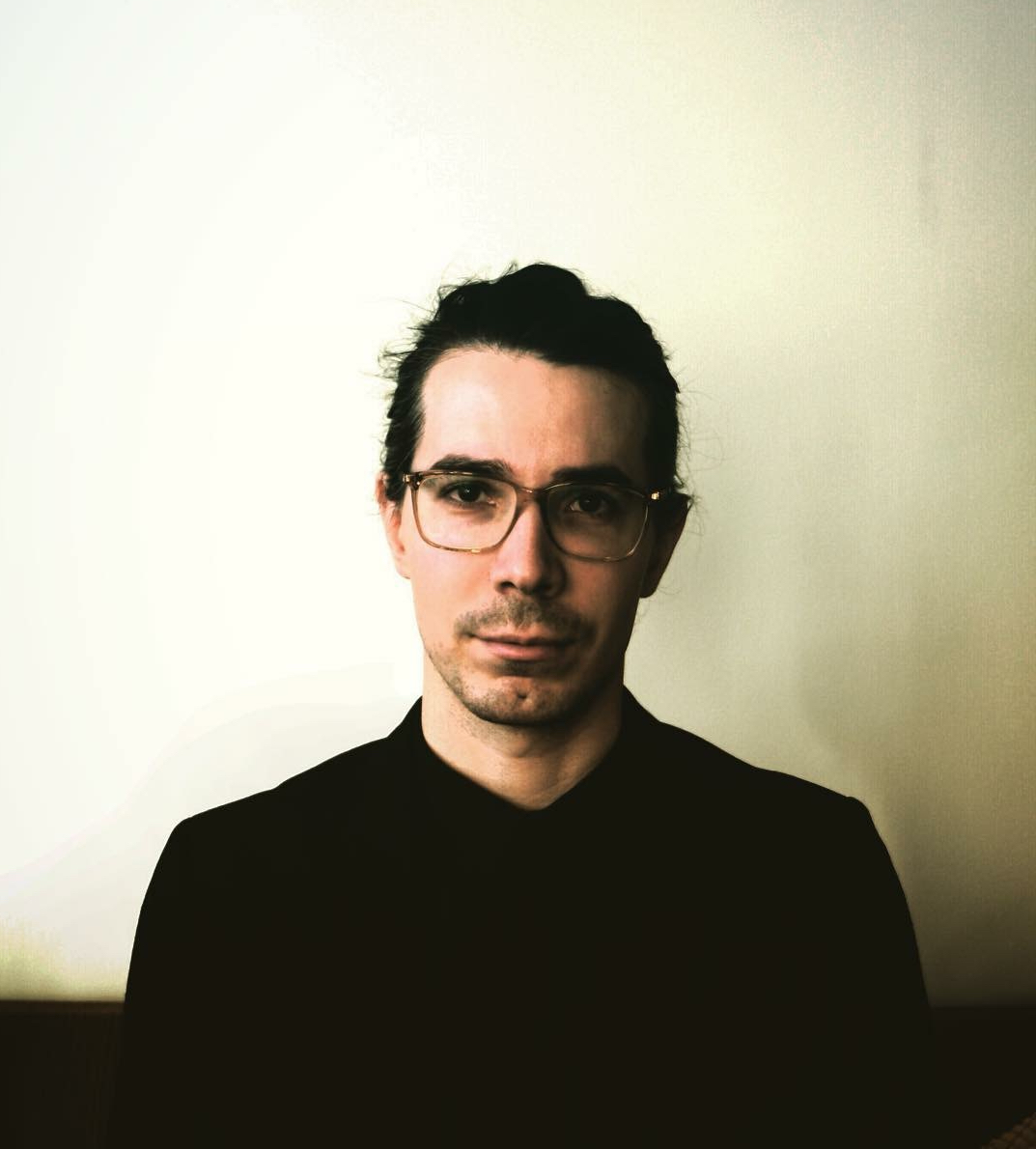 Alfred Jimenez is a restless composer and musical thinker of contemporary music.

Alfred was born in Kiev, with a Ukrainian mother and a Cuban father. The family moved to Sweden when he was 4 years old. He started his musical career by playing the trombone and after two years of bachelor studies with trombone as his main subject he decided to study composition with Prof. Jan Sandström at Piteå Academy of Music. After his bachelor exam in composition he continued with master studies in Malmö Academy of Music with Prof. Luca Francesconi. He got his masters exam in spring 2015 after graduating with his second chamber opera ”Clownen Jac” as his graduate thesis. He then got accepted to the soloist diploma class and have just finished his last years of studies at Universität fur Musik und Darstellende Kunst in Vienna with Prof. Detlev Müller-Siemens.

Clownen Jac - Opera in two acts libretto by Alfred Jimenez based on a novel by Hjalmar Bergman. Performed at Ystad Theater 2015.