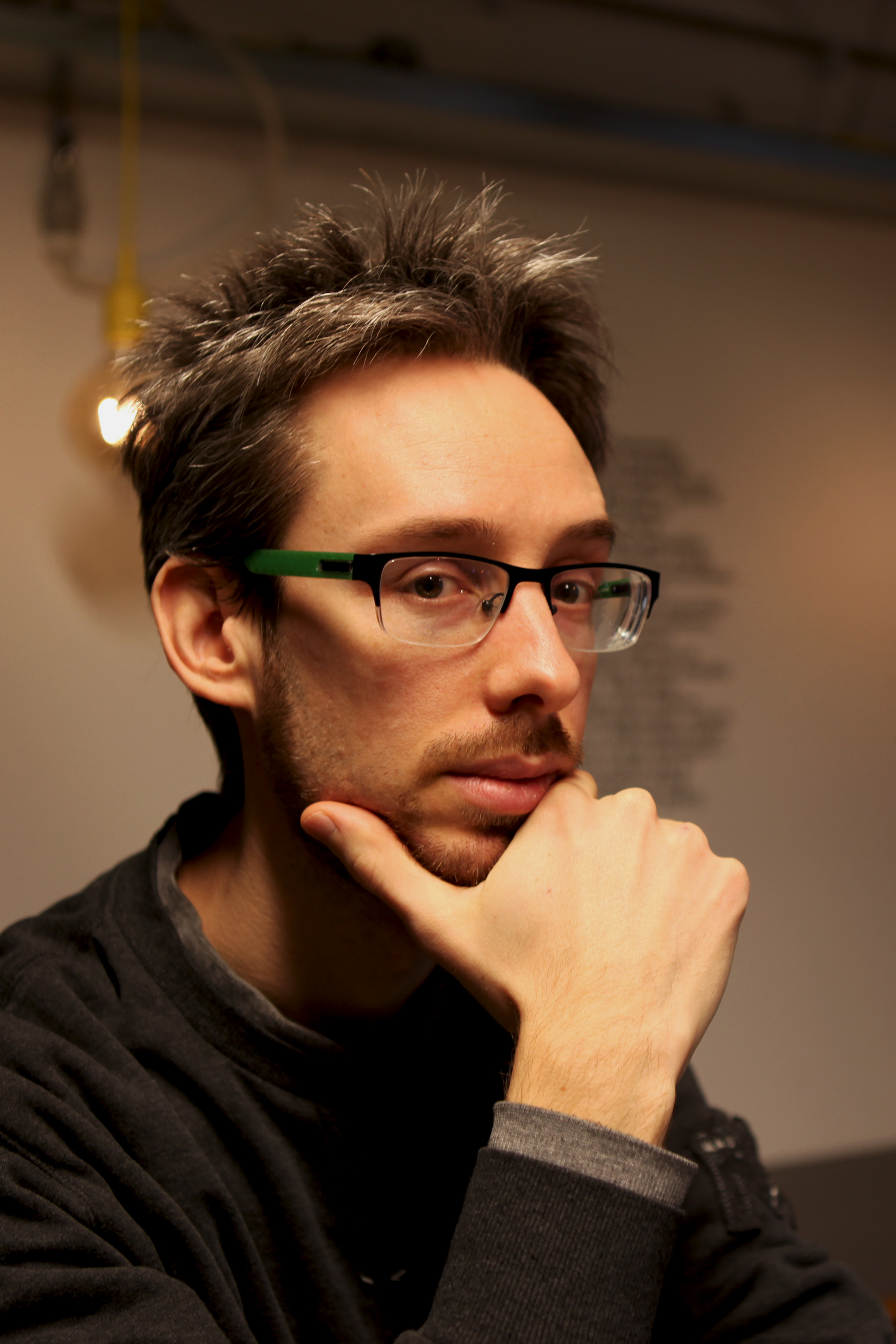 Alessandro Perini was born in 1983 in Italy. He studied Composition, Electronic Music and Science of Musical Communication in Italy and Sweden.

In 2014 he started a research about vibration and tactile sound, called touchmysound, including projects at the Darmstadt Ferienkurse and residencies at Cittadellarte - Fondazione Pistoletto (Italy) and Park In Progress (Belgium).

Among the most significant residencies for visual arts, in 2016 he's been in Chiaravalle (Milano, Italy) for Imagonirmia Prize, realizing a series of projects about site-specific sound art; in 2017 he was in residence at I-Park Foundation in Connecticut (2017); in 2018 at Fondazione Spinola Banna per L'arte (Italy), where he designed machines to modify the clay found on-site; and again in 2018 at the BIOART Society in the Finnish Lapland. He is the recipient of the Commendation Award at the Global Digital Arts Prize, NTU Singapore (2019).

He has been teaching courses in audiovisual production for the arts at the Conservatory of Como (Italy) and in the Composition department (electronic music course) at the Music Academy of Malmö, as well as in workshops of sound art and multimedia in Italy, Argentina and Bolivia.

He’s a founding member of Hertzbreakerz, a group curating - among other events - Sound Spaces Festival in Malmö (Sweden), and part of Ars Nova Ensemble, a formation devoted to the performance of newly written music.