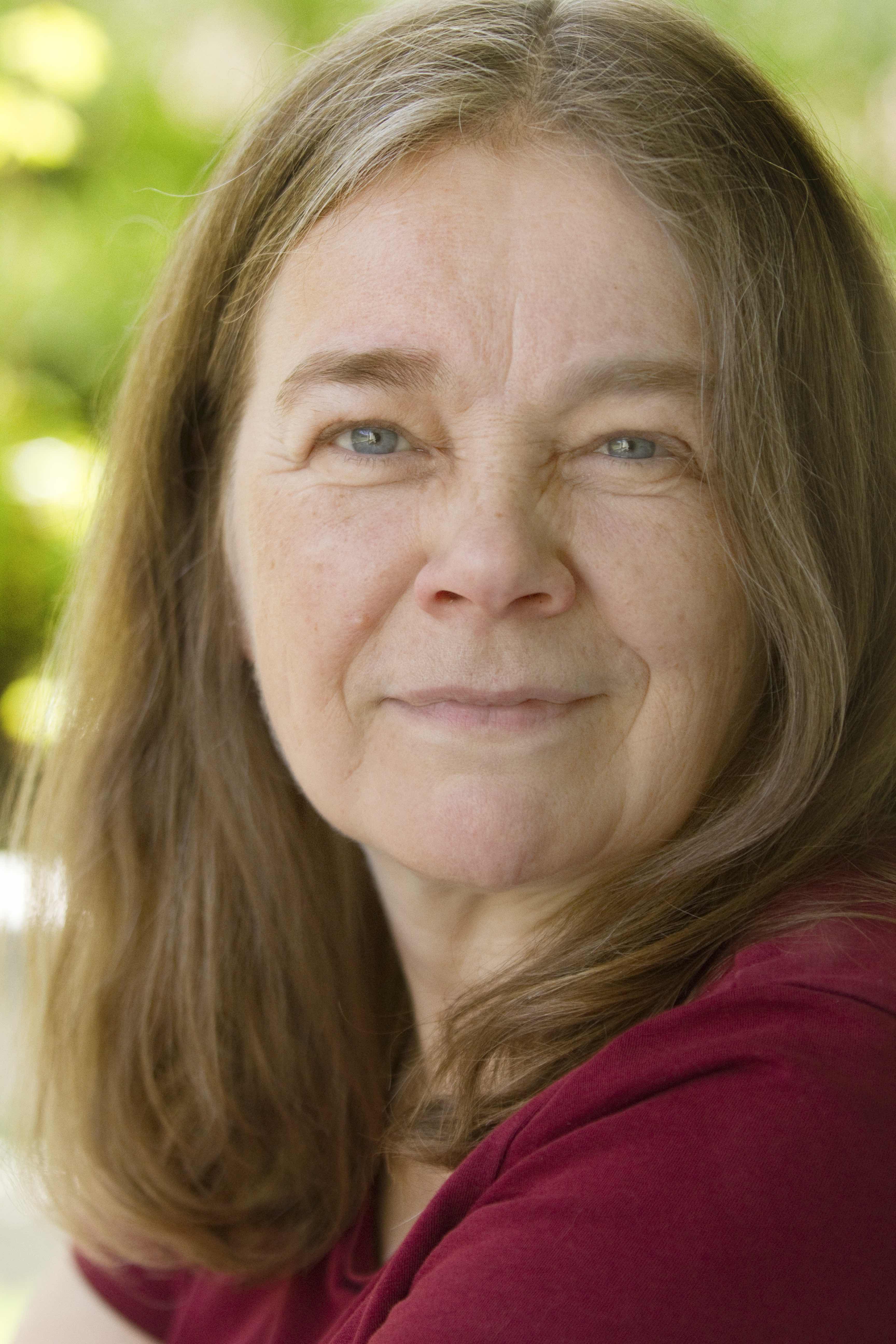 Anna-Karin Klockar grew up in a small community, Orsa, in the province of Dalarna in Sweden.

Since childhood, she persisted in attempts to compose, and received piano lessons from the age of 4, and then Cello, which became her main instrument for two years at Kopparbergs Högre Musikskola in Falun (today Konservatoriet).

This was followed by two years of private lessons in composition for Lars-Erik Rosell, and then on to the Royal Academy of Music in Stockholm 1980-85, where she studies Arrangement/Composition with Arne Mellnäs, Daniel Börtz, Lars-Erik Rosell and also Bengt-Arne Wallin .

After graduating  she moves to Rome, Italy.

In Italy, Klockar has been active for about 25 years mainly in the film and television industry as a composer, arranger and keyboard programmer, also collaborating with musicians such as Luis Bacalov, Riz Ortolani, Bruno Zambrini, Pino Donaggio, Maurizio Abeni.

Since about 2014, Klockar is back and active in Sweden.