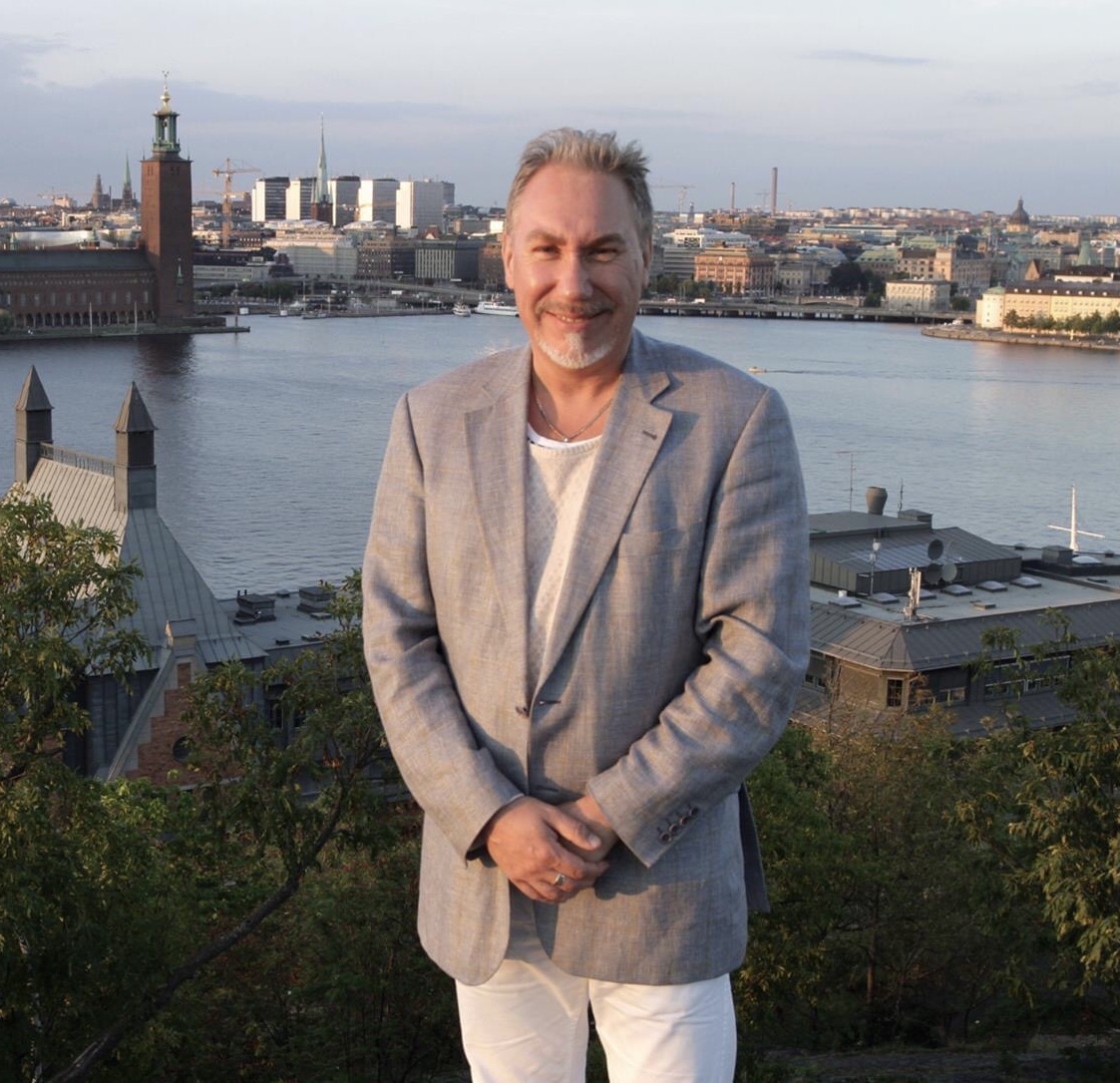 Born on the 15th of January 1964 in Novosibirsk, former USSR. Viluman lived in Moscow from 1971-91, where he graduated from the Tchaikovsky State Conservatory as a composer in 1991, after studies for Prof. Albert Leman and Prof. Nikolai Korndorf. In the beginning of 1992 Viluman moved to Sweden and attended the Royal College of Music in Stockholm as a post-graduate student, where he studied composition from 1992-97 for Prof. Sven-David Sandström, Pär Lindgren and Bill Brunson. In December 1998 he became a Swedish citizen.

In his music, Viluman strives to unite the Russian dramatic shape with some aspects of the Western post-modern timbres (Magnifico, Circulation, Ostinato No.2 and Mirages) as well as to emphasise a processional sensation through the timing of music (Reminiscences of the Future, A Sign of the Times). He tries to combine different stylistic directions and genre elements (contemporary music, jazz, pop, rock and folk) with his ambition to create an intelligible and affecting new serious music. There is often an individual in the center of his conception, who keeps leaving the old stage of his life in order to enter a new one, going through some self-metamorphosis (Away… and Towards…, Conversions, I long for the Newer-newer land, CornDoRF, Dreams from the Childhood, The Snow from my Childhood has thawed, Prophet ).

He has been represented along with other Swedish composers in two concert projects in Stockholm, organised by the Swedish Radio/P2: Rum i rummet ("Room in the room", May 1997) in collaboration with "KammarensebleN" (The Chamber Ensemble) and Nageln i örat ? (“Nail in the Ear?” Sept-Oct 1997) with the Swedish Radio Symphony Orchestra. In October 1998 he was awarded first prize in the category "electroacoustic music with instruments or voice” at the 20th "Luigi Russolo" Competition in Varese, Italy, for his work CornDoRF, for the French horn and electronics. In 1999 December 1999 he was presented with a runner-up citation for the piece Hägringar (Mirages), for saxophone quartet, at the fourth Tokyo International Competition for Chamber Music Composition. In September 2000 his work “A Sign of the Times” for flute and organ was included into the Swedish contribution at the Festival “Nordic Music Days” in Lahti, Finland.