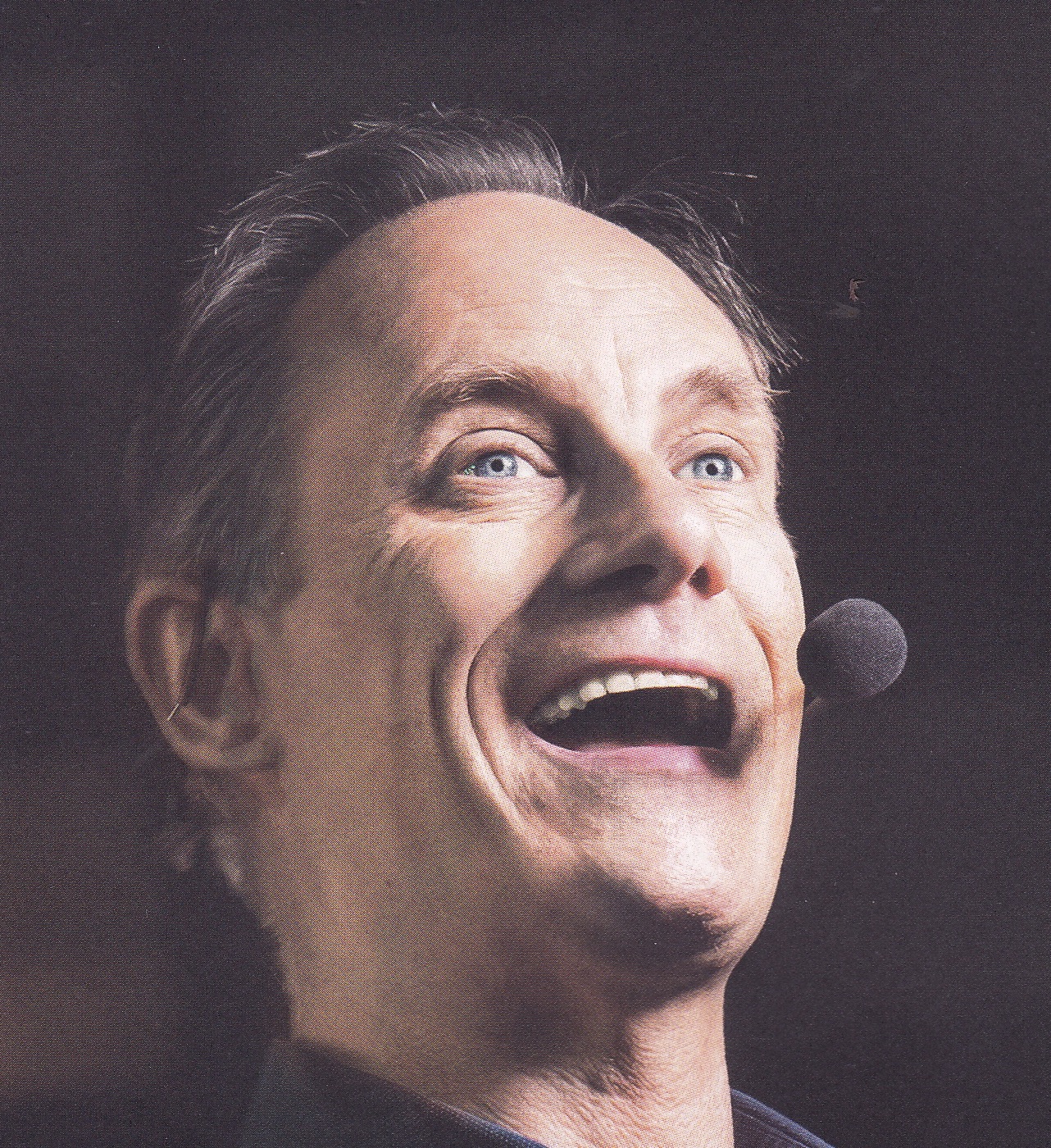 He has a parallel career as a composer and as a lyric tenor. Having sung roles at many Swedish venues such as the Folkoperan, Vadstena-Academy, and the likes, he was during 2000 to 2011 employed as a tenor soloist at the Royal Opera in Stockholm, where he appeared in 25 roles – such as Tamino (Mozart's "Die Zauberflöte"), Almaviva (Rossini's "Il Barbiere da Siviglia"), Raoul de Gardefeu (Offenbachs "La Vie Parisienne), Gonzalve (Ravels "L´heure Espagnole) and many more – all in all 355 performances. During 2009, Carl appeared as Nadir in Bizet´s "Les Pêcheurs de Perles" at Folkoperan, a rendering of this high and complicated role that was highly praised. Carl is continuously performing in concerts and oratorios, especially in Bach’s tenor parts, for example the passions and the oratorios. A rarely performed piece "Faust et Helène" by Nadia Boulanger, was staged by Malmö Opera during winter 2014 - with Carl performing as Faust.

During the summer season 2018 at the Drottningholm Theatre, Carl performed as Francesco Gonzaga, a rendering of this complicated contemporary role (specifically composed for Carl´s voice by composer Djuro Zivkovic) that received critical acclaim.

On two occassions, Carl has made extraordinary "jump-ins" in contemporary operatic music with short notice. In the spring of 2017, Malmö Opera needed immediate help in order to be able to perform K-B Blomdahl´s "Aniara" that same evening. Carl managed to learn the highly complicated part Cheftekniker 1 while travelling to Malmö in order to sing the part that same evening. The jump-in was highly acclaimed and Carl also sang the role on the subsequent performance, both of which where conducted by Tobias Ringborg.

Also, in December 2008, Carl made a jump-in in SD Sandström´s "Batseba". The opera was to have its' first performance on the evening of December 13, and Carl was asked to learn the part as Amnon during the very afternoon of that day in order to save the performance. This was accomplished and the appearance (under the baton of Leif Segerstam) was successfull – and was also broadcast directly on radio.

Carl has participated in 16 CD recordings both as a composer and as a tenor; most recently in recordings of music by Bach (b-minor mass 2015 under the baton of Ingmar Månsson) and the newly composed St John Passion by Fredrik Sixten (conducted by Ragnar Bohlin). For a full list of recordings by Carl Unander-Scharin, see: www.electronic-opera.com/publications_6

Carl Unander-Scharin is a prolific composer of operas, electronic/ interactive music and spiritual music. His radio-opera Mannen på Sluttningen/ The man on the Hillside represented the Swedish Broadcasting union in Prix Italia in 1991. His first opera for the stage - Tokfursten/ The King of Fools was premiered in Vadstena in July 1996, and was released on CD (CAP 22046). Tokfursten received major acclaim nationally and was also internationally notified.

The song cycle for radio, Figures in a landscape was commissioned by the Swedish Broadcasting Union, and awarded an honorary mention in Prix Italia, 1999.

Lysistrate - his third opera, was commissioned by the University College of Opera - and premiered in June 1998. This opera was staged in Oslo in April 2002.

In September 2001, his fourth opera Hummelhonung / Sweetness was staged by the Stockholm Royal Opera.

At the castle in Vadstena, his fifth opera Byrgitta had its world premiere July 26, 2003. This opera is based on the life of Birgitta Birgersdotter, Sweden’s most famous person from the medieval times and the only saint of Swedish origin.

The oratorio Apostlagärning/ Acts was given its first performance in May 2004, and broadcast on the radio and web. It was encored in 2006, and was also selected to represent the future possibilities of oratorio writing by the Church of Sweden's cultural council.

His 6th opera, a commission from the Royal Opera in Stockholm, had its premiere in Dec 2006. It is a comic opera for children and others - Loranga, Masarin and Dartanjang, based on books by Barbro Lindgren, and was reprised in 2007 and 2008.

In august 2006, the third motet Spritual Exercises was premiered by the Swedish Radio choir, conducted by Peter Dijkstra.

For the Kroumata percussion ensemble and the Swedish soprano Erika Sunnegårdh he wrote The World As I see It with texts by Albert Einstein. This piece was selected by Swedish Radio to be presented at Rostrum 2007.

The choral work To The Unknown God was premiered in May 2007 by St. Jakobs Chamberchoir under Gary Graden.

The interactive Dreamplay The Crystal Cabinet was premiered by Piteå Chamber Opera, and toured the north of Sweden in the fall of 2008.

From 2007 to 2009, Carl Unander-Scharin was composer-in-residence at the Gothenburg Opera House, where the operathriller The Insomnia Clinic/ Sömnkliniken was premiered in February 2009. It was a collaboration with Alexander Ahndoril.

In the fall of 2010 Medmänniskor/ Mankind (an oratorio with texts by Stefan Einhorn) - was given its first performance in the Berwaldhall by The Swedish Radio Choir under Peter Dijkstra.

The dancework Artificial Body Voices was created in collaboration with Åsa Unander-Scharin, Klas Wahl, Lene Juhl and Mark Viktov in 2011 and shown on Swedish Television as well as at the Studio Acusticum in Piteå.

The interactive exhibition Opera Mecatronica was premiered in the Reactorhall at KTH in november 2010 and has since then been presented at Operadagen Rotterdam, the Royal Opera in Stockholm. Parts of Opera Mecatronica has been shown in Hungary, South Africa, Canada, USA, Finland.

Between 2010-2015 Carl was a PhD student at KTH (The royal institute of Technology) in collaboration with the University College of opera in Stockholm, and between 2011-2014 he was appointed Visiting Professor at the same venue, being responsible for development and teaching within the realm of opera and technology. The internationally appraised courses in Extended Opera toured Sweden, to Holland (Operdagen Rotterdam), South Africa (Cape Town Opera) and Hungary (Liszt Academy).

Since 2014, Carls holds the position as Visiting Professor at the University of Karlstad/ Musikhögskolan Ingesund.

Carl Unander-Scharin is  a member of the Society of Swedish Composers (FST) since 1997, and became an elected member of the Royal Swedish Academy of Music in 2015.