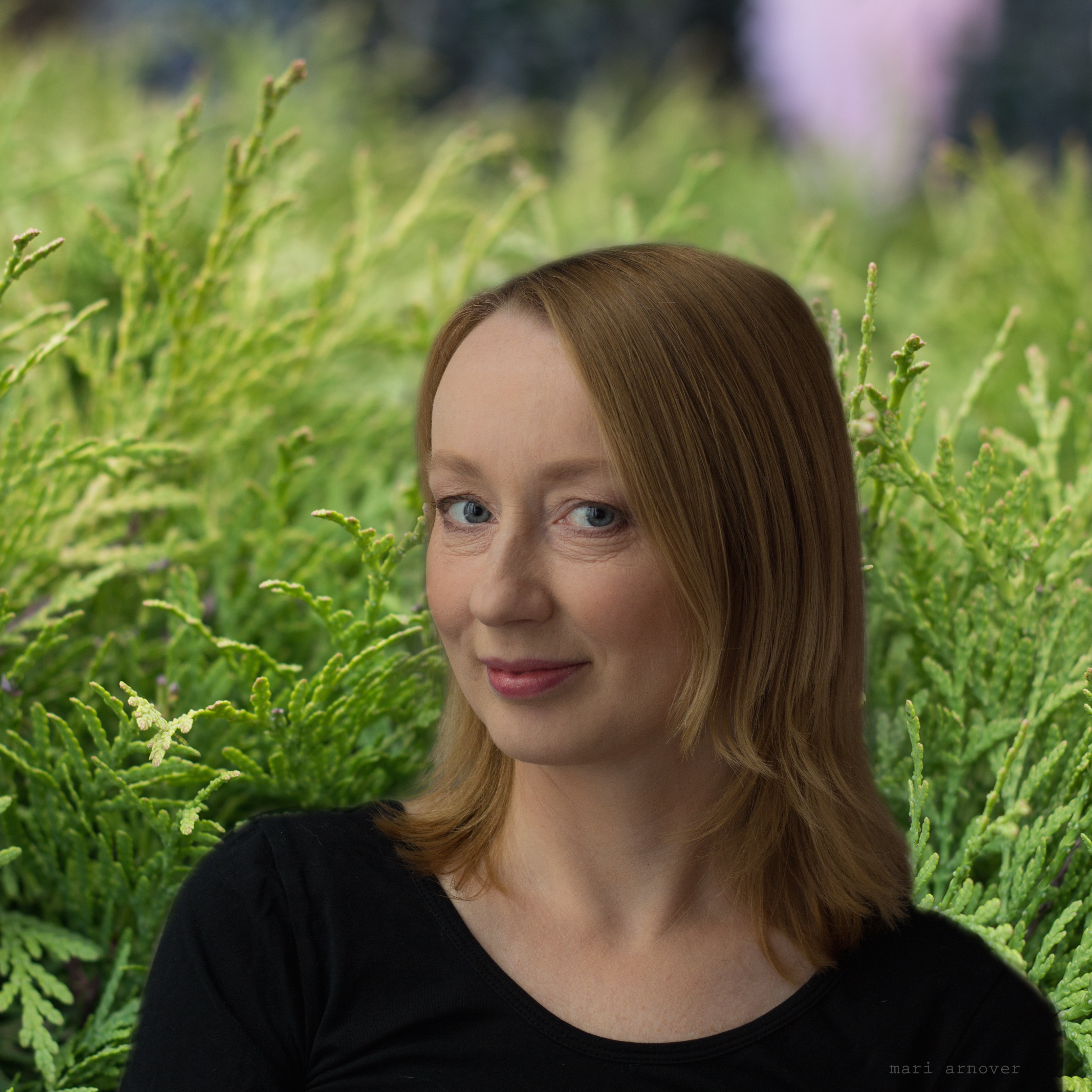 Sound is central in Tally’s creations. Her music is a flow of playful contrasts where a sense of humour and poetic use of sound are blended to mix. Beside writing works for contemporary music scene, she has composed music for films. In recent years, importance of orchestral music has increased in her oeuvre. Mirjam Tally is also performer of electroacoustic music: she has a duo "Unejõgi" ("Dream river") together with Estonian folk musician Meelika Hainsoo. Elements of Estonian folk music are mixed with electroacoustic sounds, with influences of minimalism, glitch, drone and electronic pop.

She has graduated from the Estonian Academy of Music as a student of Lepo Sumera in 2000. Since 2006, Tally lives on the island of Gotland, Sweden. In 2009-2010, she was Composer in Residence at Swedish Radio P2 channel. In 2017, Tally was Composer in Residence at Studio Acusticum in Piteå and at Västerås Sinfonietta, Sweden. In 2018, Tally´s album "Interferences" won the Manifest prize in Sweden, in category "best experimental".

In 2009, Tally's orchestral work “Turbulence” was selected as one of recommended works at International Rostrum of Composers. She has received 2 prizes for her work “Turbulence” - the Composer Prize of the Estonian Music Days Festival (2007) and the small Christ Johnson Music Prize (2008) by the Royal Swedish Academy of Music. In 2021, she received the Carin Malmlöf-Forssling Prize by the Royal Swedish Academy of Music for “her rich and headstrong art that moves freely between different musical forms and expressions. As a composer, Mirjam Tally evokes a very special sound world, magical and at the same time captivating, where there are no limits to the creative joy and imagination”.

Birds and Shadows (2008) for violin and string orchestra

Déja vu (2010) for kannel or harp and string orchestra

“Warm life at the foot of the iceberg” (2014), versions for different instrumentations