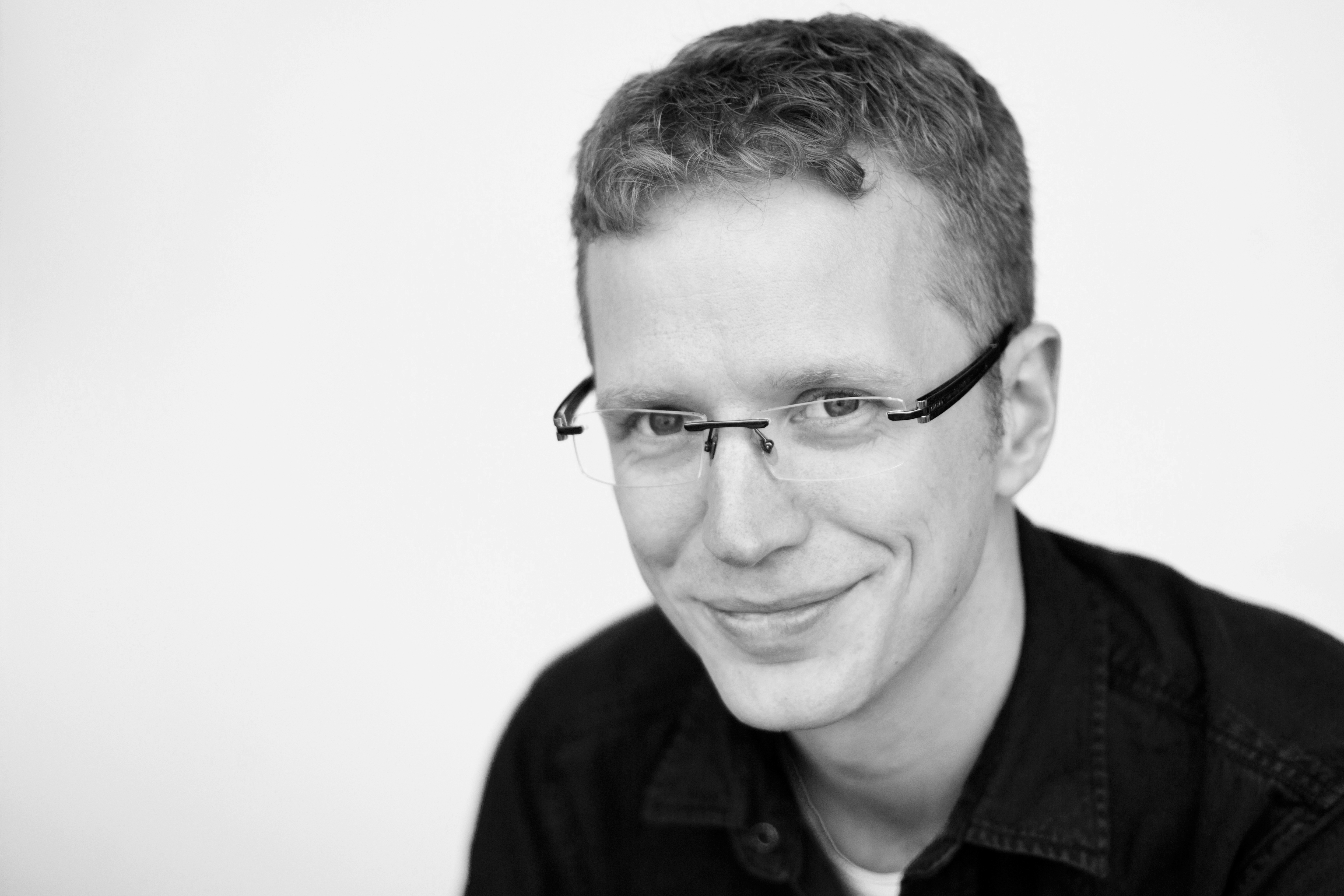 Mayday Payday (2014) – a 35 min chamber opera about two activists fighting against corruption and segregation during an ongoing apocalypse. Premiered at Folkoperan, Stockholm, Sweden on april 26 2014.

Olycksfågelns dotter (2013) – Music for a theatrical play by Rebecka Cardoso. Commissioned and produced by Teater Halland with 36 performances throughout the spring and summer.

Procession 2.1 (2009) – for wind orchestra, performed at the ISCM festival (International Society of Contemporary Music) in Visby by the Gotland Wind Ensemble, recorded and broadcasted by the Swedish National Radio. Also performed at the UNM festival in Reyjkavik, Iceland in 2012.

Impact (2010) – for Brass band, obligatory test-piece commissioned by, and performed at the Swedish Brass band Championships, performed by all contesting bands in the 1st division.