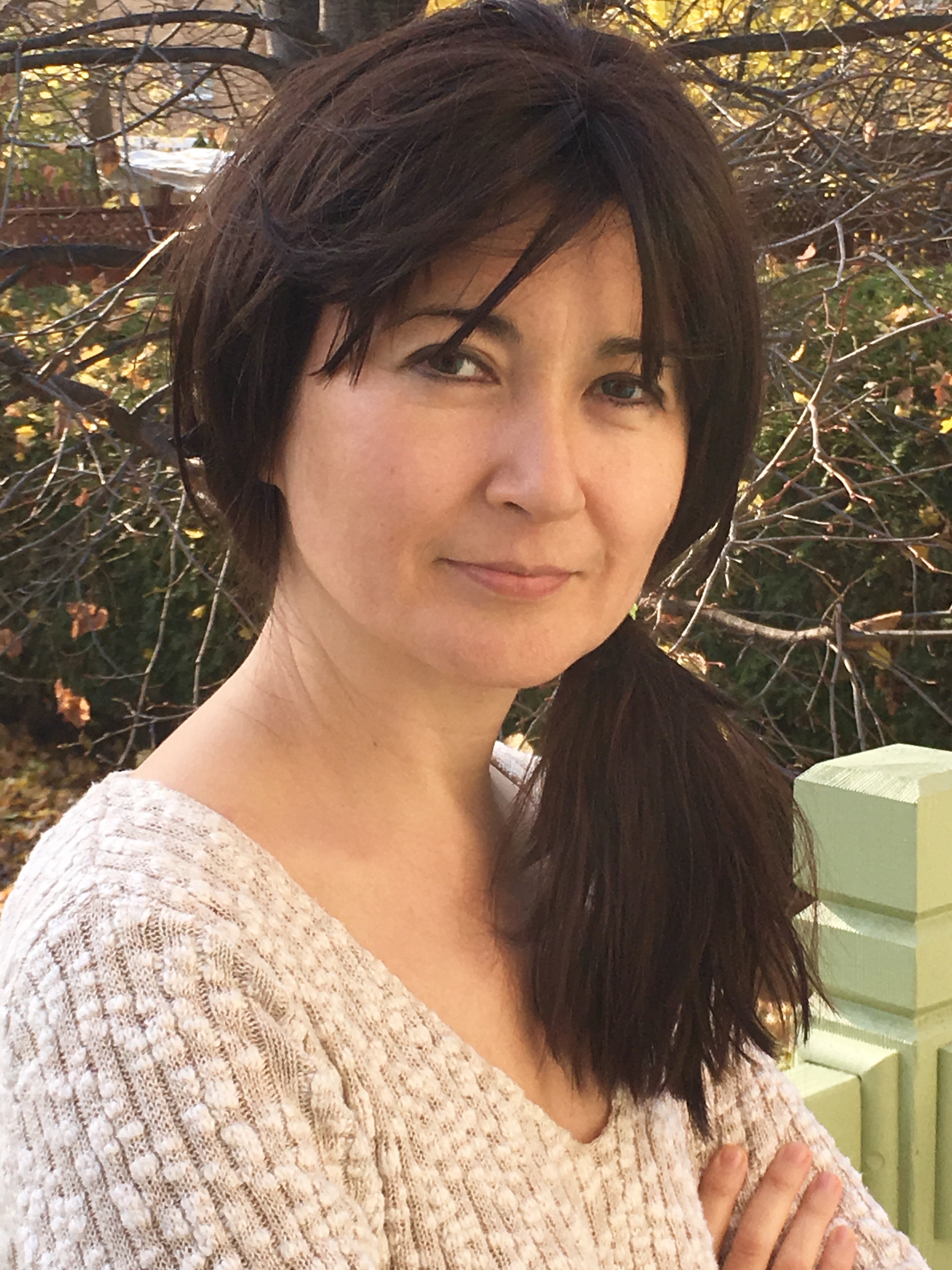 Farangis Nurulla-Khoja is a Tajik-Swedish composer born in Dushanbe (Tajikistan) in the family of well-known Tajik composer, Ziyodullo Shahidi. She holds a doctorat of Fine Arts in Composition from the University of Gothenburg (Sweden), she also studied electro-acoustic music at IRCAM (Paris, as well as did her doctoral studies at UCSD (San Diego, Californie). She studied with Ole Lützow-Holm, Roger Reynolds, Brian Ferneyhough and Philippe Leroux, also followed master classes with Gérard Grisey and Jonathan Harvey. Farangis lives by the criteria of the international life and follows the aesthetic language of contemporary music. A musician, she works with the conviction that dance is the complement of music, and that language - particularly the language of poets - is above all a series of communicative sounds. For her, making music is a journey into the unknown, a search for sounds unheard and forms unseen.

Her compositions include symphonic, chamber, vocal and electro-acoustic music. She has composed over 50 pieces, played in over 21 countries.

Farangis Nurulla received the grand prize of the Abu Gazali Foundation in Salzburg (Austria) for her orchestra piece 'Replica' in 2000. The Canada Arts Council's Joseph S. Stauffer Prize for the Arts was awarded to Farangis for the best mid-carrier composer of 2008. III Magistralia Competition for Composers awarded Farangis a prize for her orchestra piece 'Parparon' (Oviedo, Spain), 2010. The prize at Andrey Petrov Composers Competition (Saint Petersburg, Russia) in 2014 for her sinfonietta 'Ravishi Nur'; Grazyna Bacewicz International Composer Competition (Lodz, Pologne) en 2015 for her concerto 'Daidu' - for Violine, String orchestra and three percussion. Her recent orchestra piece 'L'infini de l'instant' won at the Andrey Petrov Composers Competition (Saint Petersburg, Russia), 2016. In October 2016, Farangis Nurulla received the prize of Recognition from the Longueuil Art Council. In 2017 she received a Gold Medal ”Best of show” of the 2017 from Global Music Award. In 2018, Farangis Nurulla received a Guggenheim fellowship.

Farangis has also been a composer in residence for many prestigious organizations such as the Royaumont Foundation (France), and the Bellagio Center of the Rockefeller Foundation (Italy) and the Society of Swedish Composers in Cortona (Italy).